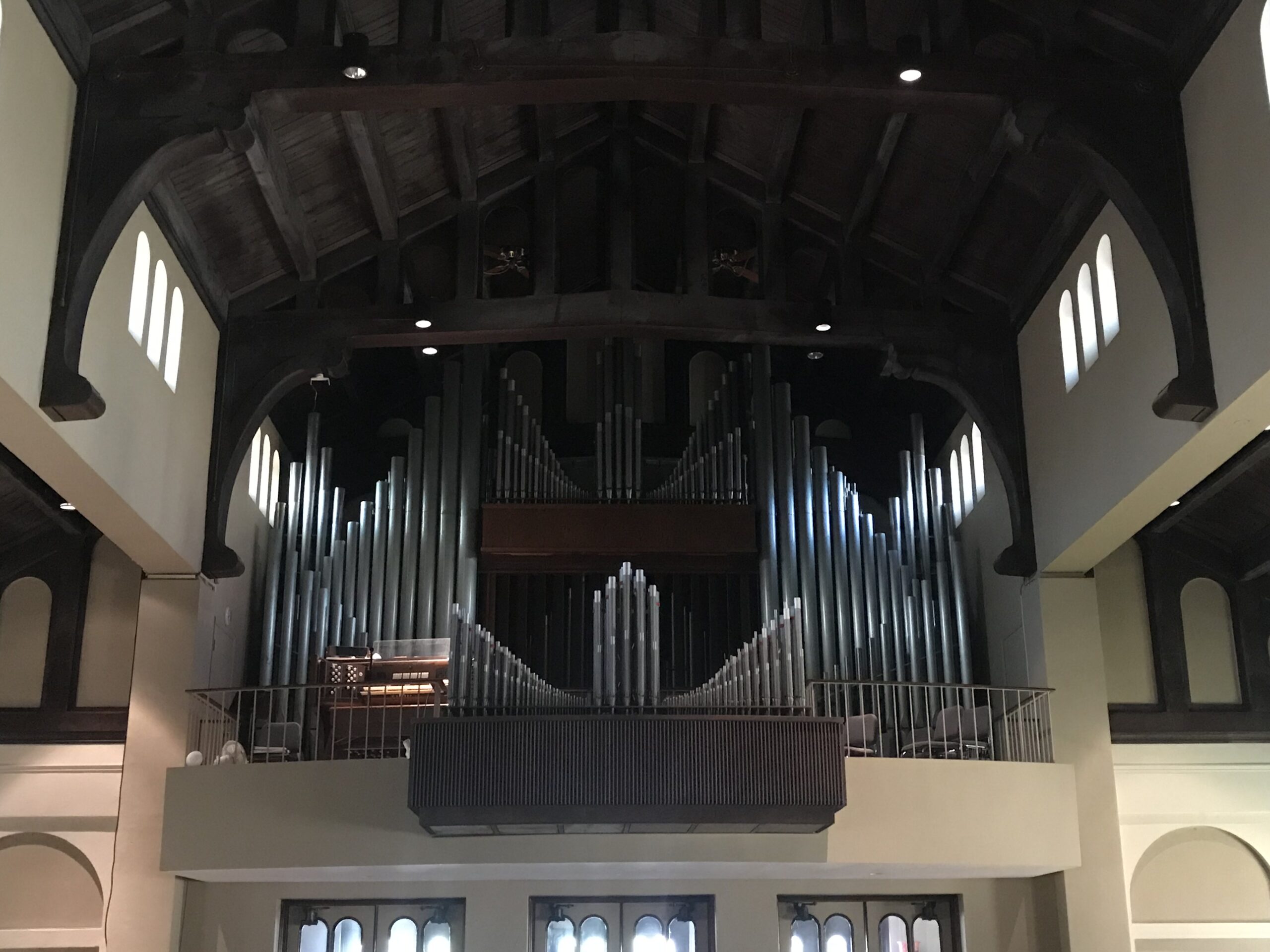 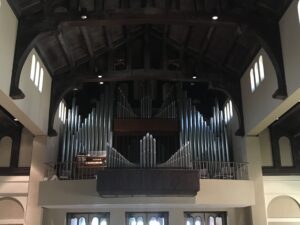 Thanks to all who have contributed to the organ repair fund! So far, we have at least $39,300.

Session approved formally accepting the bid from IOTI for their Virtuoso relay system after receiving some excellent news. Our organ technician, Christopher Soer, let us know that if we could approve starting soon, then not only could the work be done at the original bid of $39, 214, but that work could be completed by end of May. This is for a little less and a lot sooner than we were hoping!

Trinity is home to a beautiful Casavant Freres organ, grandly occupying the north side of the sanctuary in the choir loft. This installation, initiated by then Organist and Choir Director S. William Aitken and completed in 1970, is the first by this Canadian company in the St. Louis area. An antiphonal organ, built by Leonard G. Berghaus of Chicago, was built at the same time, but fire damage in 1979 has left it inoperable.  In 2005, major renovations were done on all the pipes and the console, led by then Minister of Music, Paul Vasile, restoring it to its original glory. Now, in 2020, we are facing a new challenge. A major electrical storm hit the church in 2018, and the damage, slowly creeping through circuits, now requires a thorough replacement of the console’s electronics. Attempts to patch the damage kept the organ going temporarily, but in mid-late 2019, it became too sporadic to be relied upon for services, and has been silent since—but not for ever. The organ is a cherished part of Trinity, and the church is pulling together to hear it sing again.