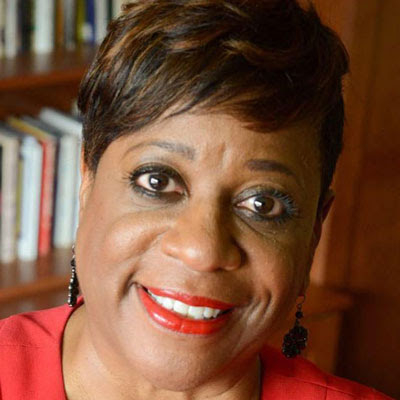 Our guest preacher on November 22 will be the Rev. Dr. Diane Givens Moffett, who has served as President and Executive Director of the Presbyterian Mission Agency (PMA), the mission arm of the Presbyterian Church (U.S.A.), since June 2018.  Dr. Moffett will be using the Matthew 25:31-46 Gospel reading to share about her vision embraced by the 222nd and 223rd General Assemblies as an invitation to become a “Matthew 25 Church.” 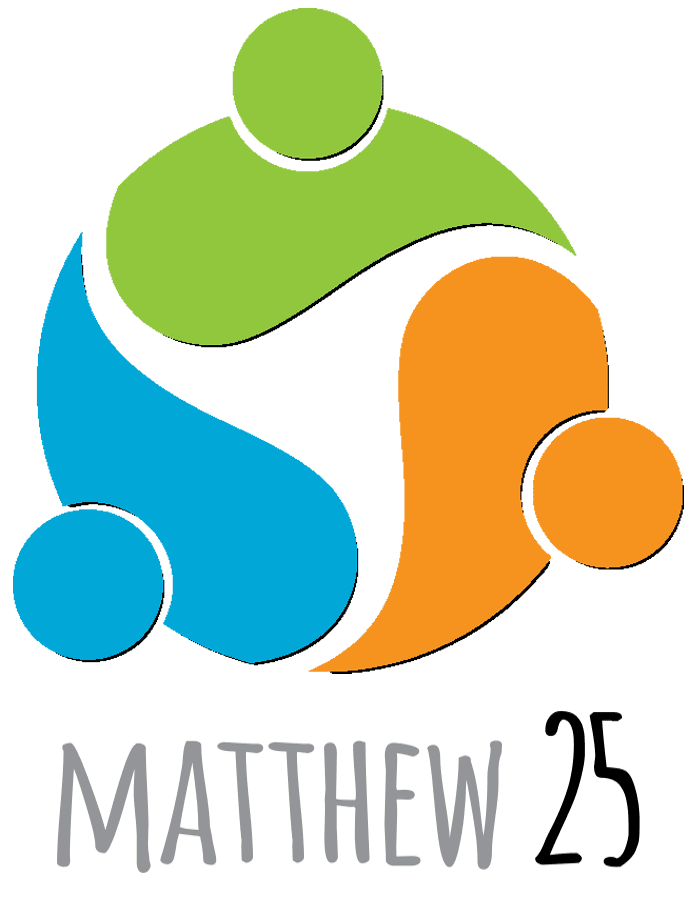 Prior to her election leading PMA, Diane served as senior pastor of St. James Presbyterian Church in Greensboro, North Carolina.  While there, she also served on several boards, became a candidate for mayor of the city, and was co-chair of the Greensboro Interfaith Clergy Council and vice president of the Pulpit Forum.

In April 2018, Diane received the Sojourner Truth Award, the highest honor of the National Association of Negro Business and Professional Women’s Clubs, for her commitment to serving others.

She has also served as coordinator of the Korean and African American Pastors Reconciliation Project and executive director at Harbor House Ministries.

Diane holds a Bachelor of Arts degree in sociology and social welfare from the University of California at Berkeley, and both a Master of Divinity and Doctor of Ministry from San Francisco Theological Seminary.

Diane is married to Mondre Moffett, a trumpeter and professor of Black music studies at North Carolina Agricultural and Technical State University.  They have three daughters and five grandchildren.